Watching and listening to how people treat one another gives me plenty of inspiration for creating villains. Not all villains have to be acting out due to suffering deep psychological trauma (although that kind of villain is fun to write too!). Some villains are just assholes. Because some people are just assholes. A trip out to basically anywhere in public often leaves me wondering what in the hell is wrong with people. There isn’t enough time in the world to answer the question and there aren’t enough words to describe the problem. In fact, the available pool of words is shrinking, because people are trademarking them away, stealing from people more original, trying to keep what belongs to everybody.

In Bear’s Edge, I created a determined reporter character who grew so obsessed with finding answers and getting interviews, she no longer cared how much of a pest she became or how much pain she caused. Spend a few years working any job and you’ll find someone like her. Sometimes people can be so focused on their own goals, on themselves, on how to get what they want, that they cross the threshold from jerk into monsterbitch villain who bulldozes a path to their dreams while leaving behind a trail of blood and broken bones, literally or figuratively. These kinds of people, villains if you’re painting a caricature of the ugliness you witness, aren’t necessarily psychotic future felons. They just want what they want and they tell themselves “screw the consequences others may face” because they no longer care that much. Or maybe they just can’t help themselves.

I would love to say the villains of stories and movies are just made of nightmares and pure fantasy, but where do nightmares come from? Where does fantasy begin? Real life provides no end of examples of villains. Some villains are easy to hate. For some, the turning point is not so far away. All is not yet lost for them. Some just make me sad because they are bottomless. They want more money, more fame, more of something, and they don’t realize that everything can’t be had. How much does a person really need and what is it worth if we’re sitting on top of a world forged on the backs of others, surveying our empire alone like Yertle the Turtle?

People don’t need to take a baseball bat to a window to be destructive. There are so many other ways to ruin things. Passive aggressive villains get all the fun of causing misery with none of the blood. They play the victim and smile at the mess they created. Then there is the kind of villain who would bully others into quiet by stealing their words and forcing them into submission, by any means necessary. These kind of people don’t usually set houses on fire or slaughter their coworkers, instead they create havoc in the fabric of their victims’ lives. They look for the strands that are the easiest to unravel. They screw over the kind of people they think can’t fight back. This type of villain’s brand of destructiveness can be terrifying, and oh so fun to read!

Sometimes I wonder, how can I create a story where good triumphs when I see and hear so much negativity happening? Don’t the bad guys always win in real life? Don’t the jerks get ahead while decent people starve on principle? Well, not always. It’s just that sometimes I forget that though people can sometimes be horrible to each other, people are also capable of incredible acts of kindness and strength. When people stand up together and fight back, whether fist to fist or lawyer to lawyer, the villain falters. Hope isn’t lost for humanity, it’s just that the villains fight so hard for that spotlight. They want us all to forget that we can fight back, that we can do better and be better. Remembering this, I’m headed forward to make the villain falter. Each word on my page makes the heroine stronger just as e 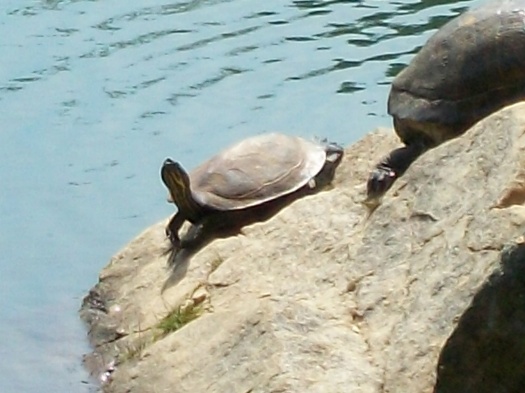 ach person standing next to me makes me stronger.